At the end of last year, we announced the projects which won the St. Anne’s Lutheran Church grant contest, which was held among the congregations of the Church of Ingria. ₽500,000 were allocated for various projects in the areas of culture and charity.

All the projects were successfully implemented. What follows is a summary of a couple of them as an example.

Teenager Psychological Assistance Office. Since the start of the project, nine people have received psychologist’s advice at the church. There have also been series of group sessions on various topics, such as how to manage emotions, how to deal with stress, healthy relationships and marriage, and many others. The sessions were planned for youth of age 14-20, but the project evoked interest in people aged 25 to 30 as well. These meetings were especially relevant and in demand in the initial period of the Special Military Operation as they dealt with such topics as anxiety and stress.

Charity Coffee Shop. The grant money was used to buy a barista set (coffee maker, coffee grinder, tempering equipment, scales, refrigerator) and pay for the manufacturing of a coffee stand and signboard. The project included teaching a barista course to orphanage alumni, disabled people and refugees. The coffee shop helps bring many people to the church for the first time in their life, where the barista who is also an administrator can give them a tour. The beginning new school year should bring even more people as there is a major university nearby.

The next contest will be announced during the upcoming Annual Synod on October 14, 2022. 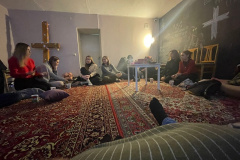 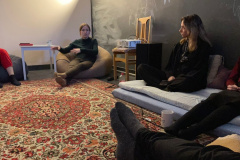 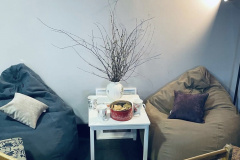 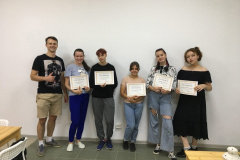 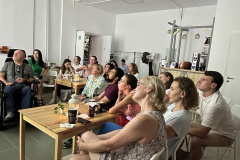 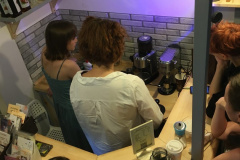