On June 25, 2022, there was a prayer service on the site of the former building of the Lutheran Church of Petrozavodsk, Karelia.
The prayer service gathered church members, including those of advanced age, who reminisced on the days in the old church, which existed from 1970 to 2011. Their testimonies were gratefully heard by younger members who joined the church, or were even born, after 2011 when the congregation began to meet for worship in its current church building.
Pastor Aleksei Kronholm preached on the biblical passage from John 4 about Jesus’ conversation with the Samaritan woman. The prayer service was followed by a Bible study about John the Baptist led by Deacon Anton Rudoi in the new church building. The fellowship concluded with a discussion about the ministry of the church during a meal of delicious pancakes and tea.
Photo credit: Nikolai Rappu
Original post in Russian 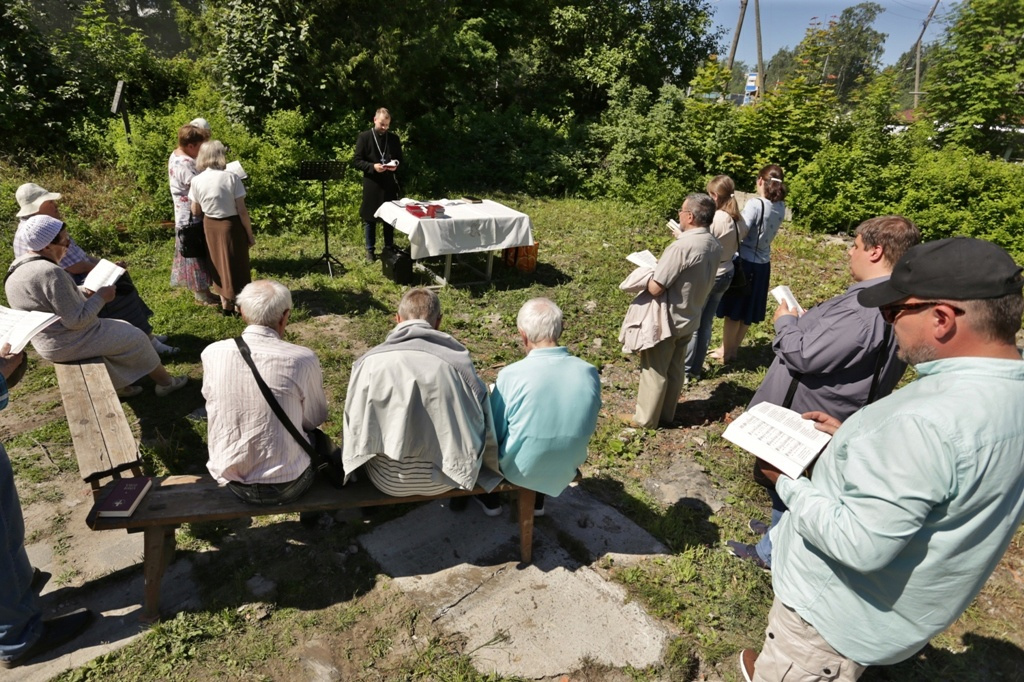 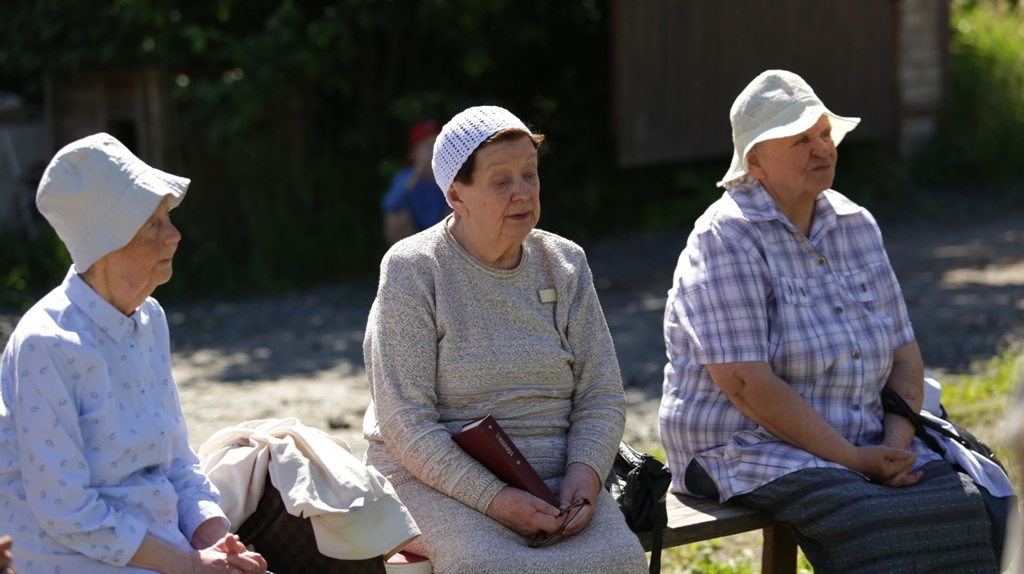 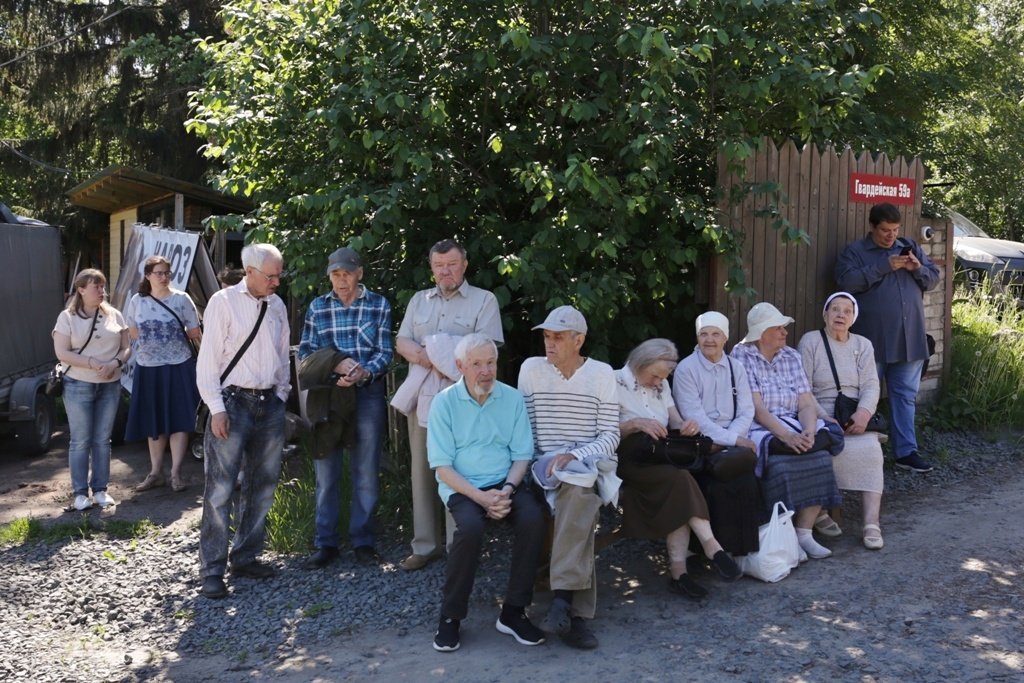 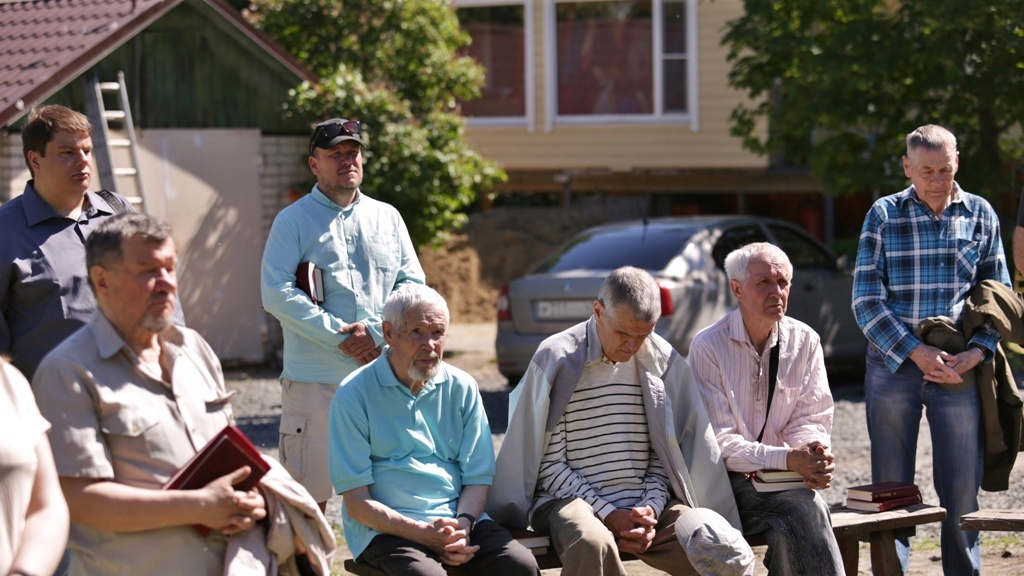 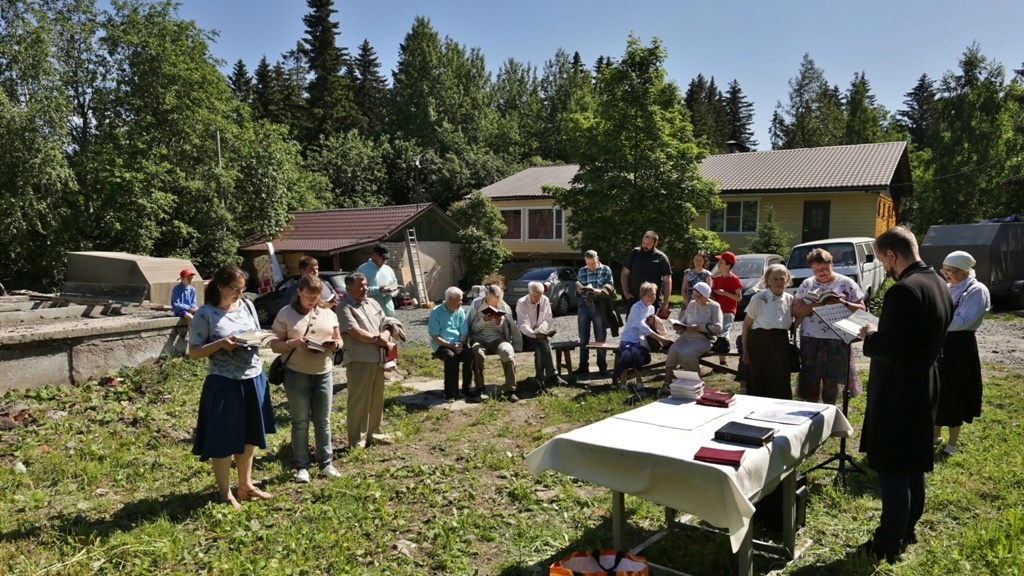 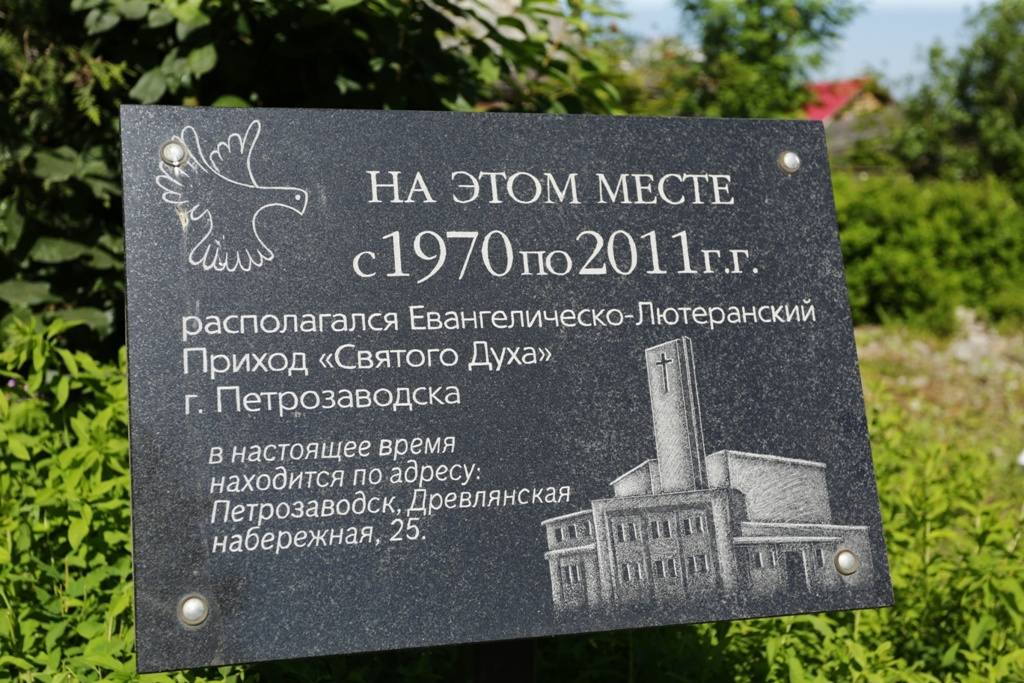 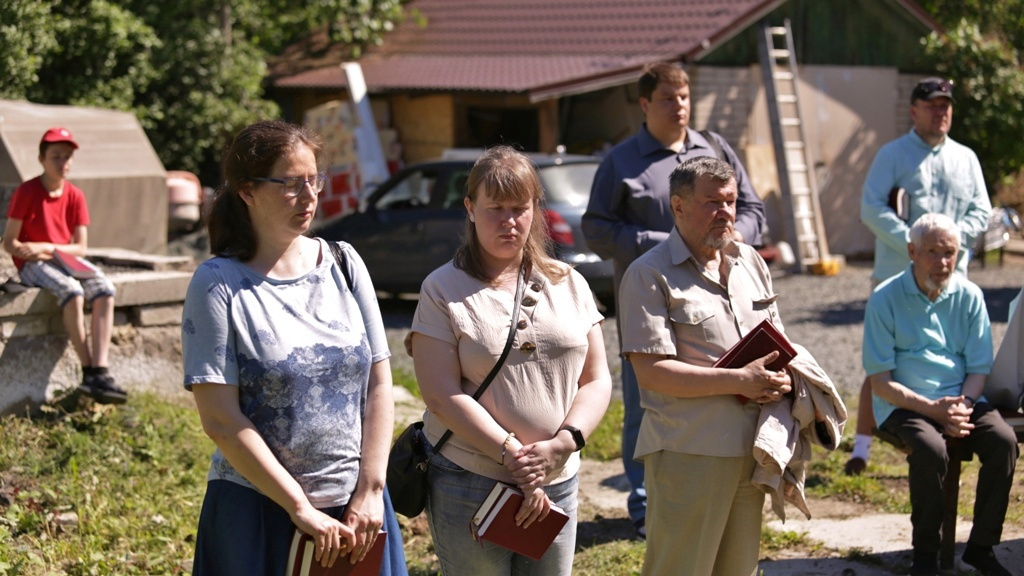 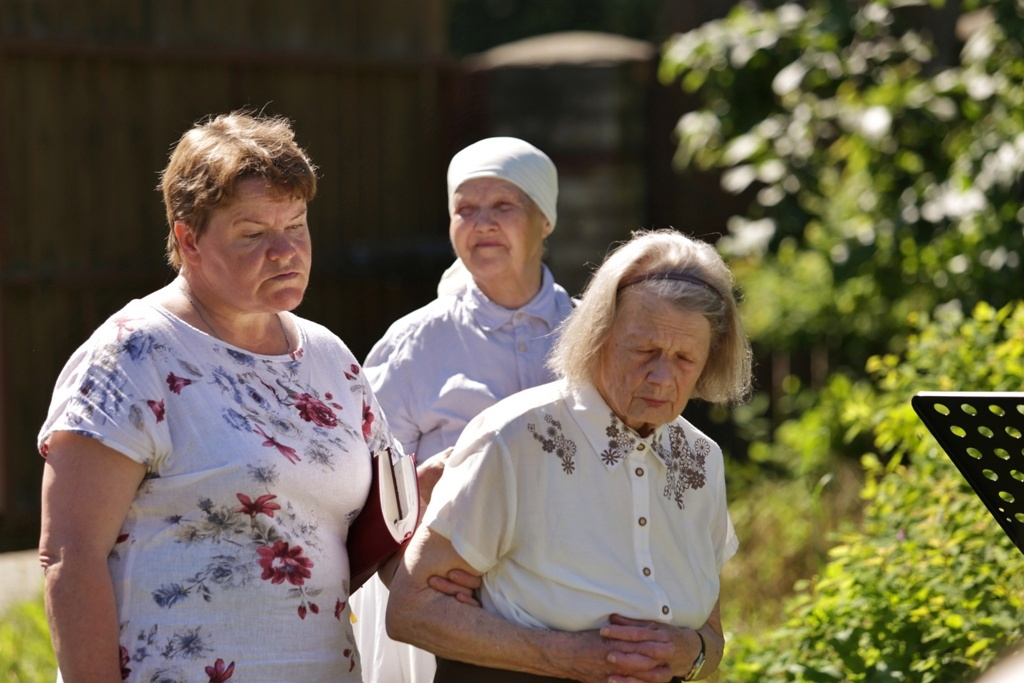 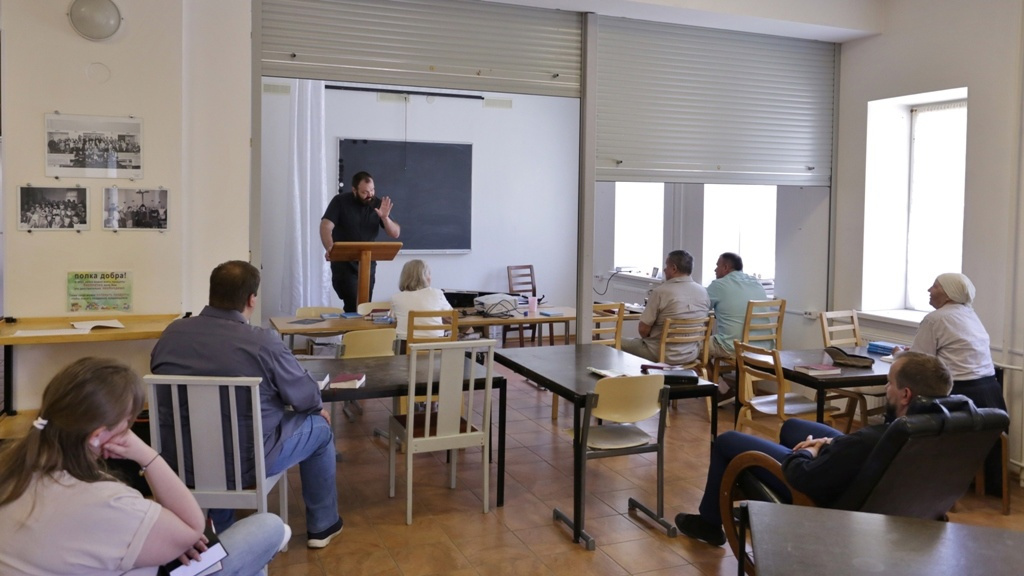 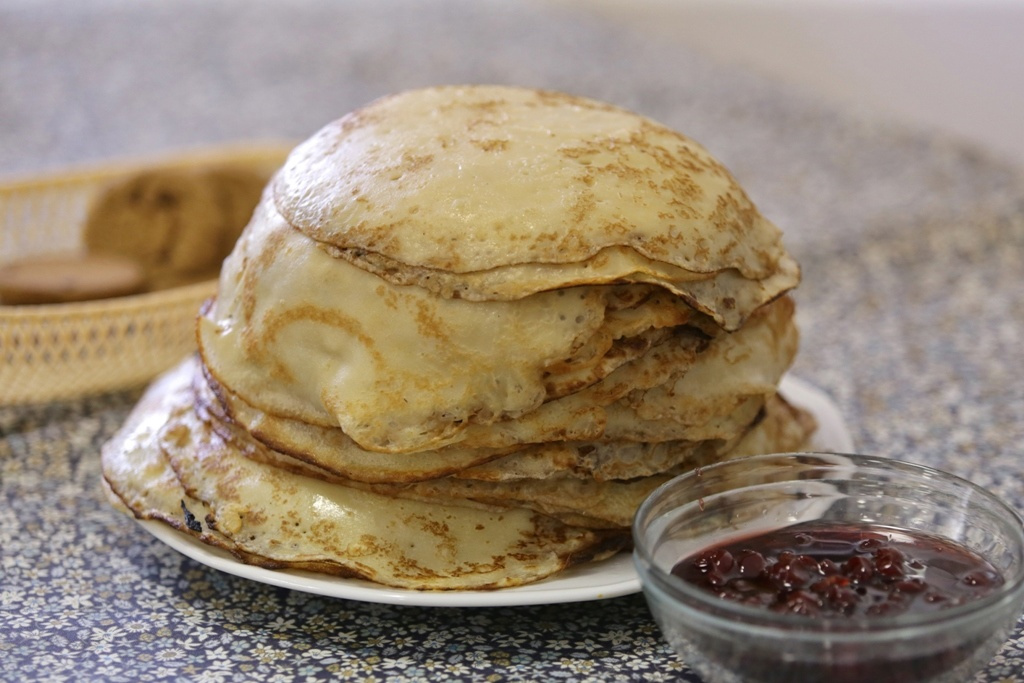