On June 18, 2022, Rev. Fyodor Tulynin, pastor of St. John’s Estonian Congregation of the ELCIR in St. Petersburg joined Rev. Anton Tikhomirov, DTh, deputy archbishop of the Evangelical Lutheran Church of Russia and rector of its Theological Seminary, and Fr. Konstantin Perederiy, parish priest and rector of the Roman Catholic Theological Seminary in St. Petersburg, in an ecumenical prayer commemorating the people of Latvia, Estonia, and Lithuania who were deported by the Soviet authorities inland and away from their Baltic homelands in the early 1940’s. Dr. Tikhomirov preached a sermon in Russian. The sermon was followed by a prayer in Latvian, which was written by Bishop Einars Alpe specially for this occasion. Fr. Perederiy said a prayer in Lithuanian. In his homily, Rev. Tulynin reminded the meeting about the events in 1941, which had so tragically changed the lives of people and nations. Three choirs accompanied the prayers with song. The ceremony was concluded by a Miserere of Lithuanian composer Faustas Latėnas.
Members of the ethnic communities and diasporas visited Levashovo Memorial Cemetery, St. Petersburg, which commemorates the victims of political repression between 1937 and 1954.
Photo credits: Margarita Vovk and Elvira Zhejds.
Original post in Russian 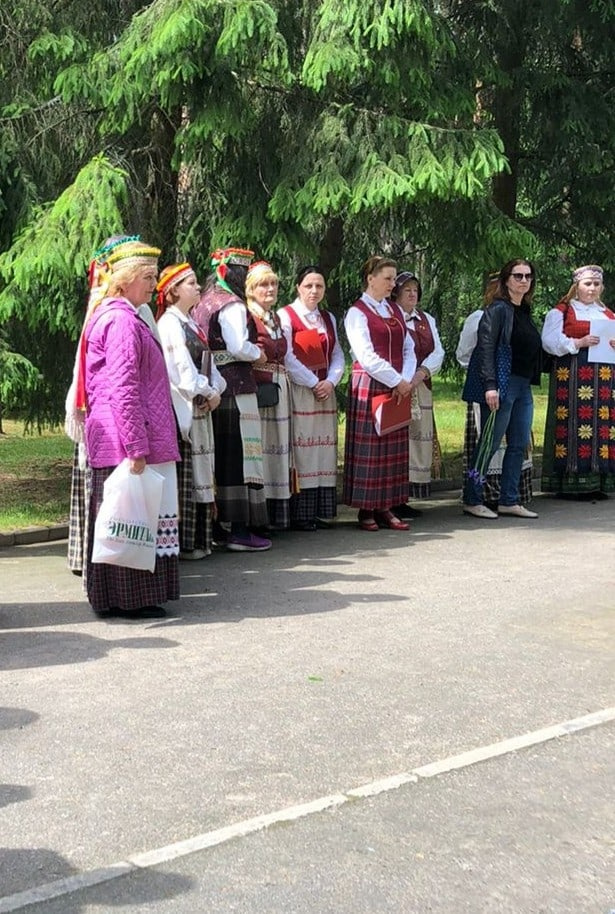 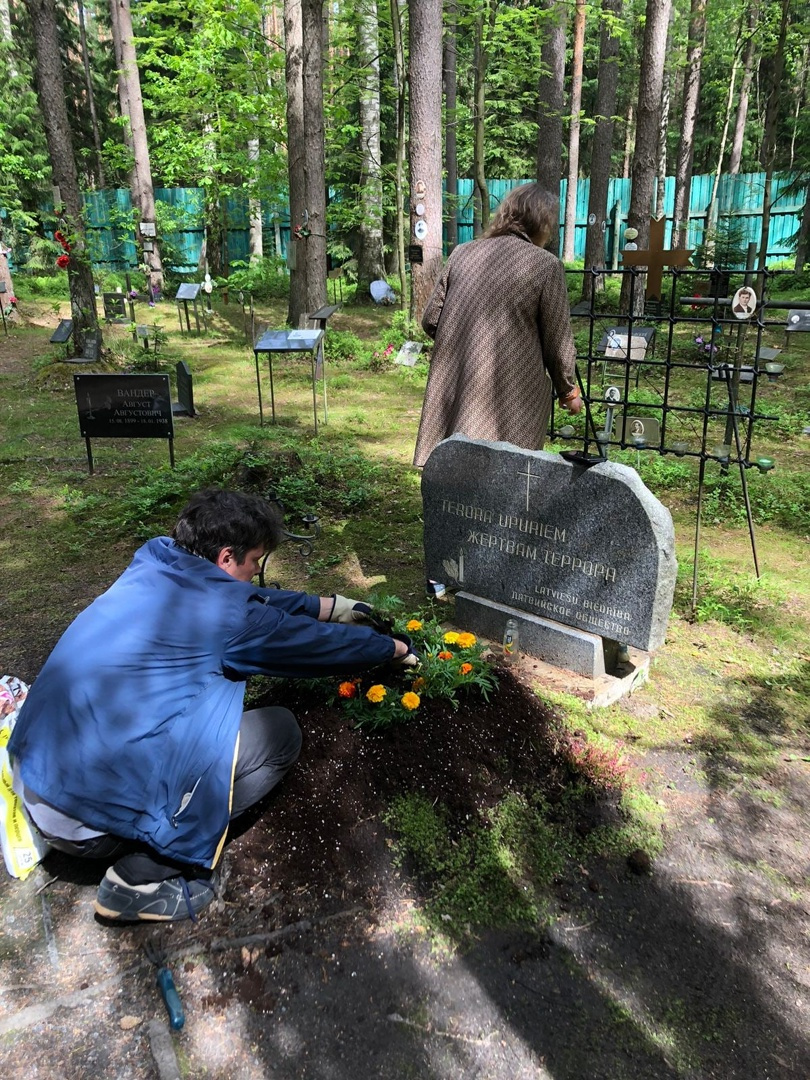 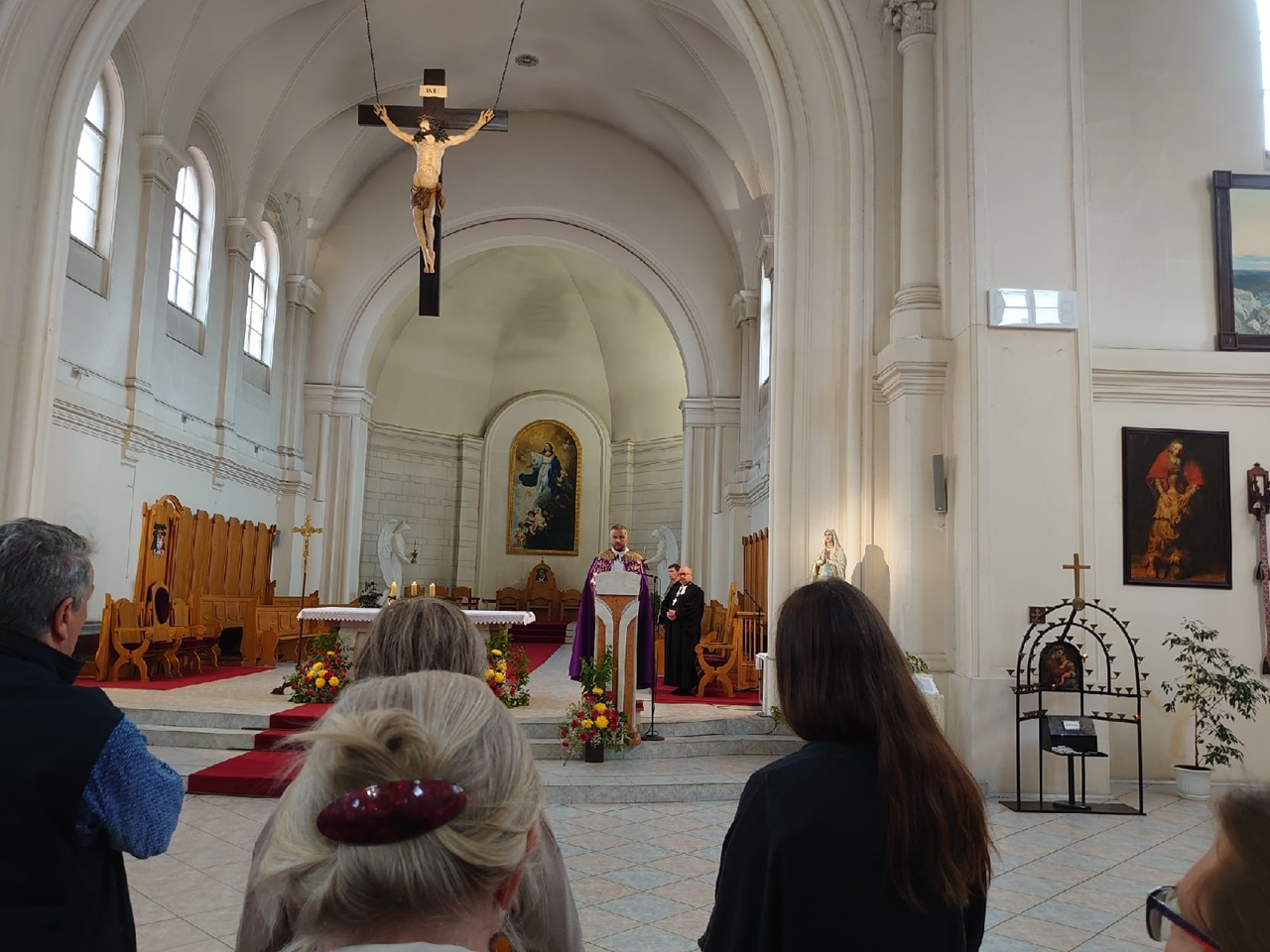 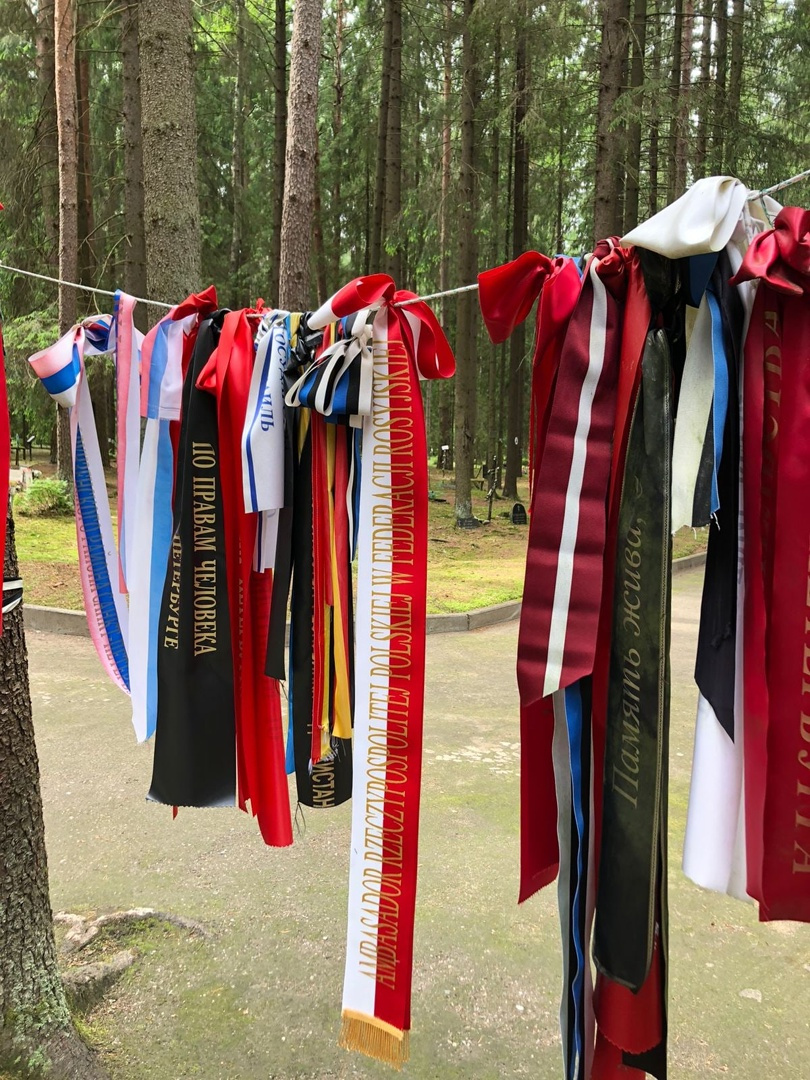 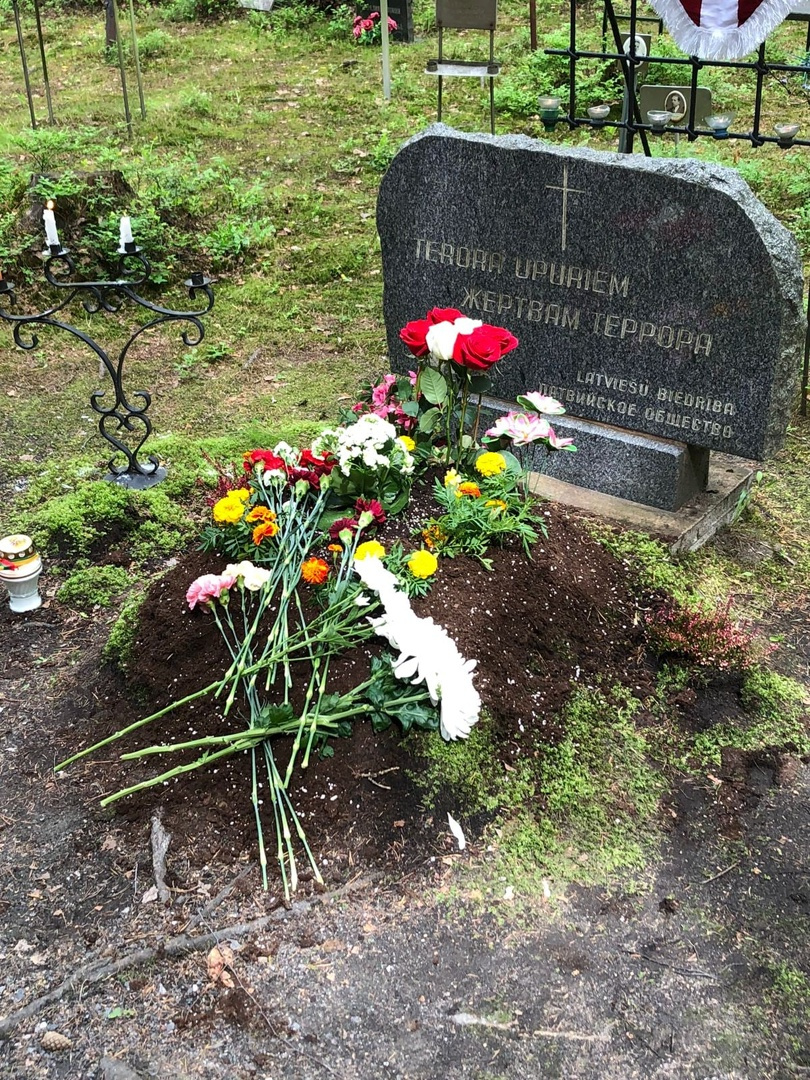