On April 6, 2022, students of the Basics of Christian Faith course from St. Anne’s Lutheran Church, St. Petersburg, went on an excursion to Feodorovsky Russian Orthodox Cathedral in St. Petersburg.

Parish priest Fr. Aleksandr Sorokin shared about the history of the church and its careful restoration after it housed a dairy factory in the Soviet era. “Feodorovsky Cathedral is our favorite Russian Orthodox church not only because of its beautiful Russian Revival architecture and fairytale motifs in its wall paintings, but also because of its wonderful people. We at the Basics of Christian Faith course don’t only visit the Orthodox, but soon we’re going on a tour of Lutheran churches!” Anyone interested in studying Christianity can follow the course news in social media. A new enrolment on the course will be announced in May. 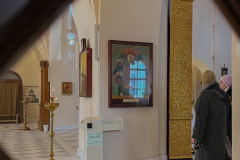 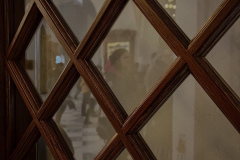 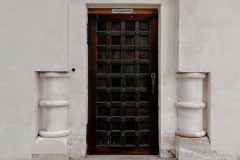 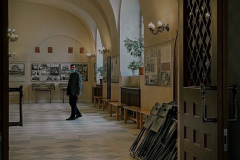 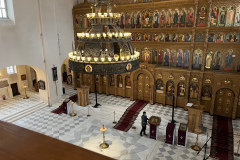 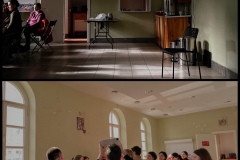 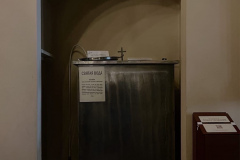 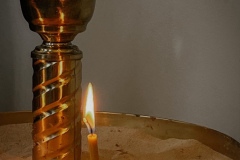 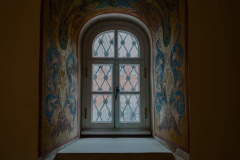